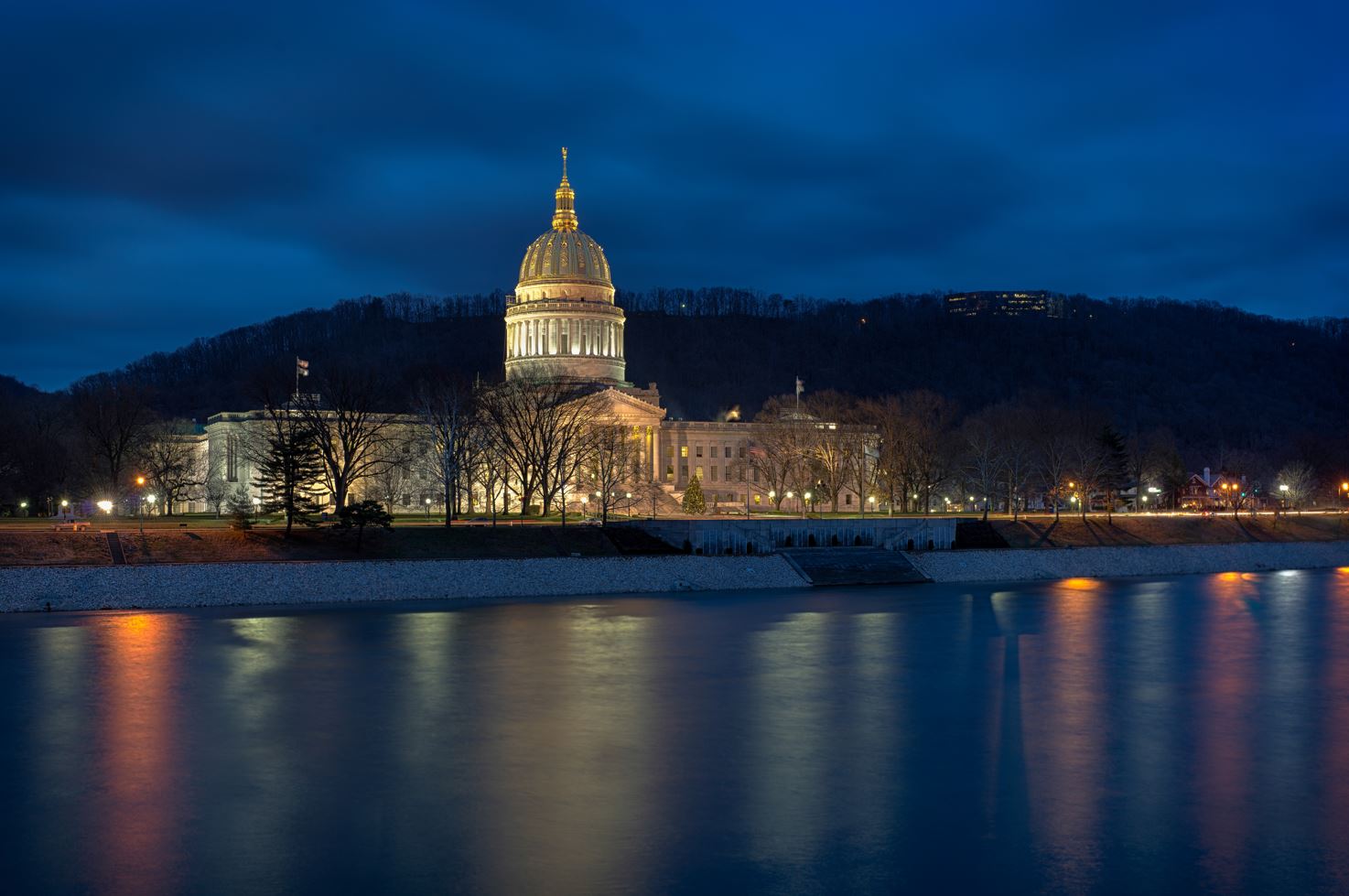 Heading into the 2011 elections, only two of West Virginia’s 34 state senators were Republicans. Today, only three of them aren’t. The House of Delegates, which was comfortably Democratic until the 2014 elections, now has a Republican supermajority of 88 members to only 12 Democrats. It is the fourth-most-lopsided delegation in the country, after Wyoming (92.4 percent Republican legislature), Hawaii (89.4 percent Democratic), and South Dakota (88.7 percent Republican).

And yet this overwhelmingly Republican legislature, with a Republican governor, kicked off the 2023 legislative session where it has been for years: with just about every Republican, and all the legislative leaders, calling for tax reform and tax relief—but with uncertain prospects of success.

Sometimes Democrats lead on tax reform. Sometimes Republicans do. Sometimes it’s a bipartisan effort. But when a party has overwhelming numbers in state government, that party’s leadership has consistently articulated a key policy aim, and that aim is thwarted time and again, something is wrong. Instead of Republicans and Democrats arguing over preferred tax policies, the real parties in West Virginia have proven to be the House, Senate, and executive branch.

Previously, the governor and the two chambers of the legislature have debated—and sometimes switched sides on—sales tax base broadening, property tax relief, and income tax cuts. The upshot is that, despite most lawmakers in Charleston saying they want tax reform, meaningful progress has been stalled for years.

It’s enough to breed cynicism about West Virginia’s ability to join the vast majority of states (43 of them!) in offering significant tax relief since 2021, or the majority of states (28) that cut tax rates—let alone to make broader reforms. But low expectations cannot be an excuse. West Virginia has the revenue and, so it seems, the legislative desire to improve the state’s tax competitiveness this year. It can be done.

Senate Republicans rightly prioritized tangible property tax reform last year, focusing on a constitutional amendment that would allow them to repeal the state’s archaic and uncompetitive inventory tax and make a dent in other taxes on business machinery and equipment that increase the cost of investing in the state. They’re still stinging from the governor’s opposition to the amendment, and some want another crack at the issue.

It is unlikely, however, that an electorate that so strongly rejected the amendment in 2022 would reverse course within a few years. While important, tangible personal property tax reform with the imprimatur of a constitutional amendment probably isn’t in the cards for now.

But income tax relief is.

West Virginia entered the new year with a surplus of nearly $1 billion over estimates for the current fiscal year (just six months in), which some experts expect to approach $1.7 billion by the time the fiscal year ends in June. While a boom in severance tax revenue is responsible for a fair amount of the surplus, the state’s revenue baseline is much higher than it was pre-pandemic. And in an increasingly mobile environment, where more people can work remotely and where more companies can select a location without needing their entire workforce to be there, tax competition has taken center stage.

When West Virginia last cut its top income tax rate, the median top rate nationwide was 8 percent (albeit on a somewhat narrower base). Today it is 5 percent—and declining.

Unable to exempt tangible property from taxation directly, Senate Republicans have floated state rebates to offset these local tax payments. The rebates would reduce the cost of capital investment in West Virginia—a worthy goal—and could help companies penalized by the state’s increasingly archaic inventory tax. But companies would still have to calculate the value of all their machinery and equipment each year, remit the tax, and then wait for the rebate, which reduces the benefit of repeal or reform. Designing a rebate system that doesn’t create perverse incentives for overpayment to localities can also be tricky. The Senate’s emphasis on tangible property tax relief has good justification, but it would be a shame to see the debate bogged down yet again, when tax relief is within reach.

The House legislation, which passed on an overwhelming and bipartisan 95-2 vote, is dead on arrival in the Senate, according to Senate Finance Chairman Eric Tarr (R). In addition to disappointment over the neglect of tangible personal property tax reform, members of the upper chamber fear that the House bill goes too far, too fast.

Under H.B. 2526, income tax rates would be halved in three years, yielding a top rate of 3.25 percent in 2025 at a cost, when fully implemented, of just under $1.5 billion per year. That’s lower than the top rate in all but three of the 41 states that tax income, and two of those (Indiana and Pennsylvania) have local income taxes as well.

But the Senate is right that the proposed cuts are steep, especially when the individual income tax accounts for about half of general fund revenue and more than 10 percent of all state expenditures. Instead of cutting rates by 30 percent in the first year, and another 10 percent each in the subsequent two years, lawmakers could use revenue triggers to phase in reductions. It may well be possible to cut rates in half eventually, but committing to it in three years is an aggressive pace. And if revenues don’t live up to expectations, the legislature might be put in the unenviable position of pausing or reversing the cuts. There should be room for the two chambers and the governor to negotiate to provide taxpayers with significant income tax relief while addressing legitimate concerns about pace.

Twenty-one of the states with an individual income tax have cut rates since 2021. Some have done it twice. Twelve states have cut corporate income taxes, while other states have cut sales taxes; dramatically expanded income tax deductions, exemptions, and credits; reduced excise taxes; instituted property tax relief; and, less beneficially, issued tax rebates, suspended gas taxes, and offered other forms of tax relief. West Virginia is one of only seven states that hasn’t offered any significant tax relief since 2021—and five of the other six forgo an individual income tax.

Michigan and West Virginia. That’s the entire list of states with an individual income tax that didn’t adopt any significant tax relief in the past two years.

Surely West Virginia policymakers can find a way forward to get themselves off that short and unenviable list.

Southwest CEO maps out a recovery after holiday meltdown: ‘We have work to do’
Oscar-nominated ‘Everything Everywhere All At Once’ features an IRS ordeal, but here’s what really happens in an audit, according to tax pros
Sam Bankman-Fried tried to influence witness through Signal, DOJ alleges
American Airlines beats fourth-quarter profit expectations as higher fares buoy revenue
These are the key tax forms you need to file your return — and when to expect them