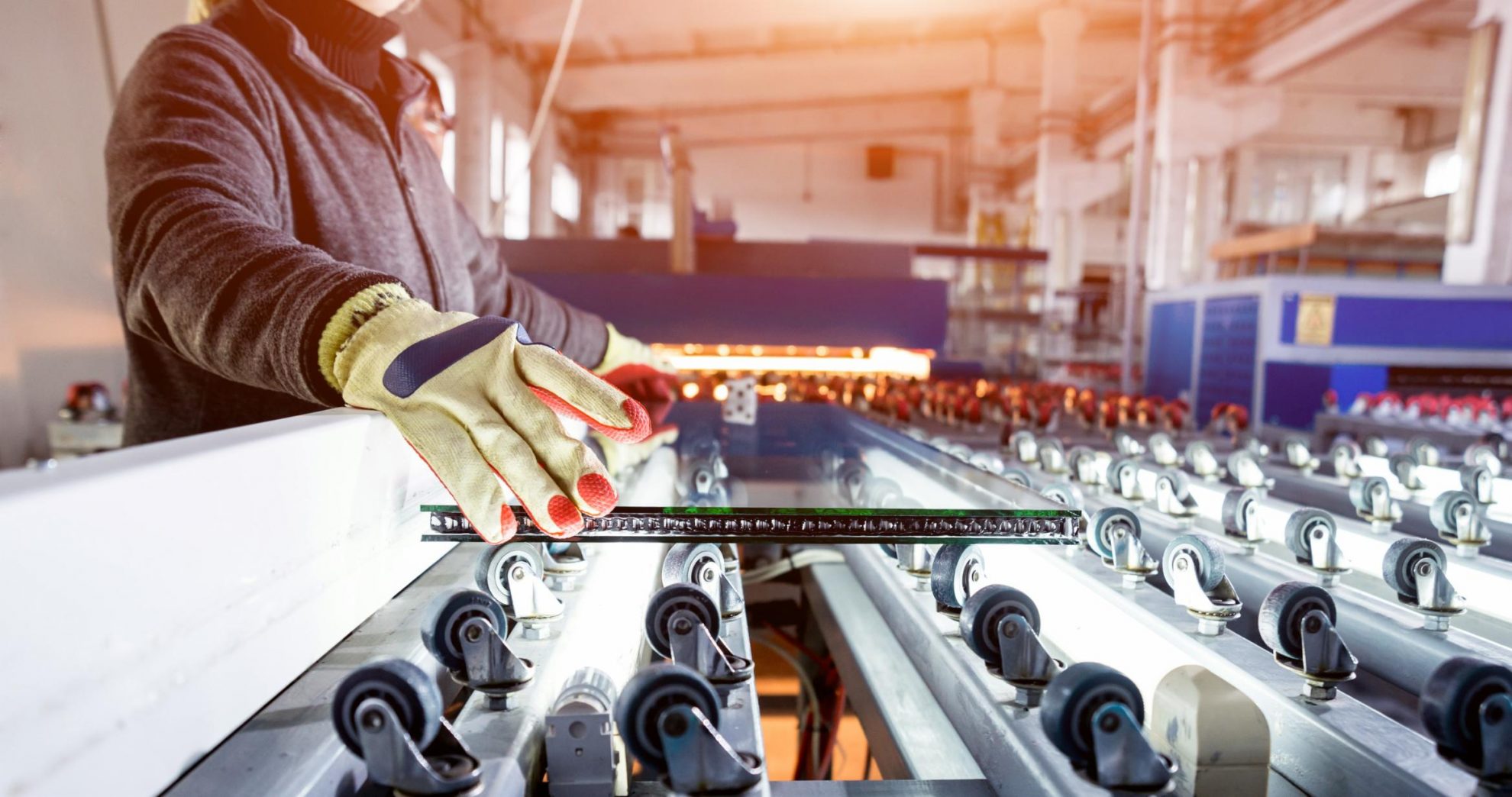 Consumers experience the pernicious effects of inflation every time they shop. And, in a vicious cycle, a forthcoming change in the federal tax code means that inflation will drive up the cost of the very business investments that can boost supply and start bending the cost curve down. Through inaction, states will follow suit—but they don’t have to.

When a business pays taxes, it deducts ordinary business expenses from revenue to determine taxable income and its tax liability. Ordinary business expenses include labor costs (wages and salaries) as well as operational costs. When a business makes a capital investment, however—in land, facilities, machinery, or equipment—then under traditional rules, the deduction is spread over multiple years, sometimes decades. (There are different depreciation schedules for different classes of capital investment.) By denying a full deduction for the costs of capital investment, the tax code yields taxable income in excess of actual income on a cash-flow basis.

This increases the cost of investment even though the business will eventually take the full deduction, since the value of future tax savings is reduced by both inflation and the time value of money. On the margin, some investments are no longer profitable and will not take place. That should be particularly alarming now, as many businesses need to retool their operations in response to changed post-pandemic consumer demand. Yet rather than encourage businesses to reinvest, the tax code is about to change in a way that disincentivizes it, with inflation raising tax costs on investment and eating into any potential investment returns.

Until 2017, businesses were generally permitted to deduct 50 percent of their investment costs in the first year, with the rest taken according to a depreciation schedule. At that point, inflation was quite low: it required seven years of cumulative inflation to match that seen in the past 12 months (which isn’t even the worst period of pandemic-era inflation). Under the Tax Cuts and Jobs Act (TCJA), full first-year expensing is permitted, but the provision is temporary and begins phasing out next year—ultimately going to zero, not the 50 percent that was in place pre-TCJA.

Compounding the burden on business investment, a deduction for interest payments—already curtailed to help fund full expensing and other changes in the TCJA—will be narrowed still further in 2023. Most states will follow suit, expanding the pay-for while dropping the pro-investment policy for which it was intended to pay.

Due to their conformity with federal tax policy, 17 states are in line to increase taxes on capital investment and drive up the cost of consumer goods by making it less cost-effective for companies to address the still-lingering supply chain crisis. States are sleepwalking into a policy that creates a Catch-22 under which the very investments that could help get inflation under control are rendered less tenable by inflation.

States can’t force the federal government to make full expensing permanent, but they can use their 2023 legislative sessions to ensure that a pro-investment tax policy does not disappear at the state level just when it is most needed. Permanent full expensing at the state level promotes capital expansion, puts a state in a more competitive posture with its peers, and avoids an unlegislated tax increase on in-state investment.

In an increasingly mobile economy, states that make in-state investment more attractive will have a leg up on their peers. The rise of remote work gives companies far more flexibility when deciding where to invest, as while they will certainly still want a local workforce, they do not need their entire workforce to be collocated with them, expanding the universe of potential landing spots and allowing companies to select more for the cost of doing business (of which taxes are an integral part).

And in an economy characterized by high inflation and supply chain shortages, states need to be acutely aware of provisions in their tax codes that exacerbate the effect of inflation or, worse, create a feedback loop that contributes to even more inflation.

Imagine that a company purchased a $1 million piece of equipment in July 2019. Functionally, by June 2022, the company would have generated $500,000 worth of deductions (even though it cannot split 2022 like that in practice). But there’s a problem: cumulative inflation was nearly 15.5 percent over that period.

Even though the company deducts $500,000, that deduction was worth just $432,993 in present dollars when the purchase was made. Inflation eroded $67,007 in value. At a state corporate income tax rate of 6 percent, the company pays $4,020 more in state tax, in real terms, than it would have in the absence of inflation. Add the federal tax burden and the additional tax hit is $18,092. And that just counts the impact of inflation, not other aspects of net present value, and just on the amount already deducted—not the amount that is still in reserve.

States that subject capital to lengthy and incomplete cost recovery regimes not only drive up the cost of investment, but also lead to malinvestment. They put a thumb on the scale in favor of expenses that can be written off immediately, such as labor, advertising, or supplies. They discourage the sort of long-term capital investment that can boost productivity and expand production, and which have a necessary complementarity with labor.

Full expensing boosts long-run productivity, economic output, and incomes, because investments that were not profitable under long-term depreciation rules become profitable under full expensing. Workers are impeded from reaching their full earning potential when capital formation is hindered, and greater capital investment tends to track with both greater worker productivity and higher wages. In the short term, a company facing investment disincentives might spend more on lower-productivity labor to bridge the gap, but without adequate continued investment, workers will ultimately suffer as well.

Seventeen states currently offer full expensing, but only Oklahoma currently provides permanence, a policy implemented last year. Another two states—Minnesota and North Carolina—offer first-year bonus depreciation that is designed as a fraction of what the federal government offers. In those states, and in the 16 other than Oklahoma that currently offer full expensing, the federal phase-down will be reflected in state tax codes as well.

Meanwhile, 11 of the 44 states (plus Washington, D.C.) with a corporate income tax conform to the narrowing net interest limitation. Only two of the 19 states with some sort of first-year bonus depreciation (Iowa and Missouri) decouple from § 163(j) expense limits, meaning that 16 states are currently in line to expand a pay-for while phasing out the provision it is paying for. Inaction is a double tax increase on investment.

Fortunately, there is a simple way forward. States can follow Oklahoma’s lead in making full expensing permanent. This can be accomplished by drawing that particular provision to the Internal Revenue Code (IRC) as it exists in 2022 (before the phaseout begins), or by directly codifying the relevant language from the current IRC in state statute.

For 17 states, permanence is simply the extension of the status quo and is baked into current revenues. And for states that have never provided for first-year expensing, there’s no time like the present. Now is not the time to impose burdensome taxes on capital investment.