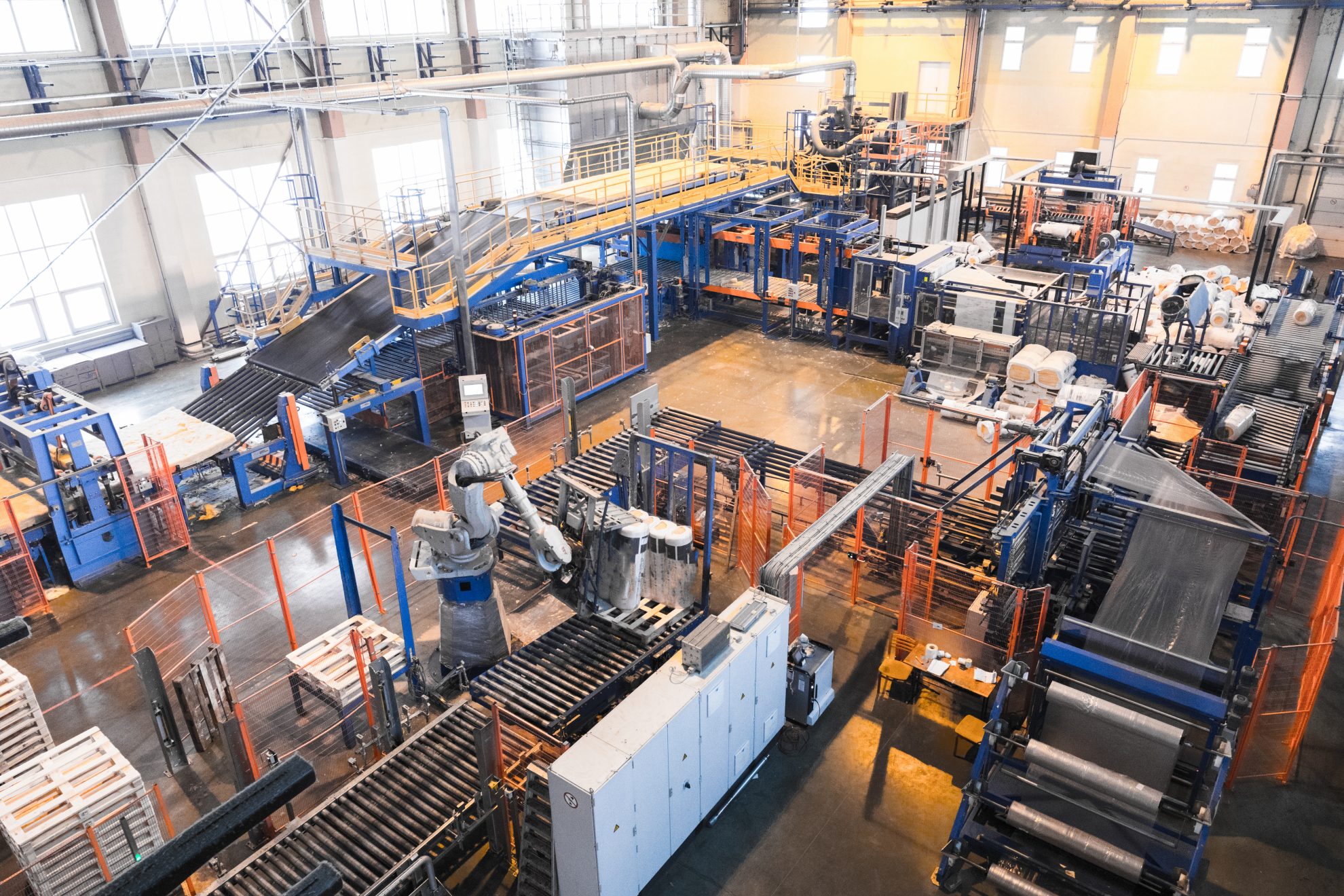 The negative effects of President Biden’s proposed 28 percent corporate income tax rate could be tempered by improving how the corporate income tax base treats investment expenses. As we explain in our new book Options for Reforming America’s Tax Code 2.0, tax rates only matter because there is a tax base where they apply—and the structure of that base matters for the economic effect of a rate change.

Changing the tax base by allowing full immediate deductions for investments in machinery and equipment would reduce the tax code’s bias against capital investment, which reduces some, but not all, of the harmful effects of a higher corporate rate.

When a business is not allowed a full, immediate deduction for its investment costs, the tax code overstates the business’s profit, which leads to a higher tax burden. In subsequent years, even though the business is allowed depreciation deductions for the past investment cost, the deductions are worth less than the real cost because inflation and the time value of money erode the real value of the deduction. The following table illustrates the tax implications of not having access to full cost recovery for a $100 investment.

Enacting full cost recovery would reduce the marginal effective tax rate (EMTR, a measure reflecting how much taxation increases the cost of capital at the break-even point of an investment) by cutting taxes on marginal investments in the U.S. But there would still be concern about the average effective tax rate (EATR, the average tax cost for a hypothetically profitable start-to-finish investment, such as a factory, over its life.) As explained in this Tax Foundation report, “The EMTR generally informs the scale of investment, as it estimates the tax costs for marginal rather than start-to-finish investments. The EATR informs decisions regarding the location of discrete investments.”

Said another way, although full cost recovery allows for more “flexibility” on where statutory rates are set, there is still a limit on where policymakers can set the rate and not affect real economic activity. A high statutory rate can still encourage profit shifting and influence location decisions, even with a better structured tax base.

Permanent bonus depreciation would improve the structure by moving the tax base toward exempting the normal return (the portion of a return that just covers the cost of an investment in present value terms) for short-lived assets. But other components of the tax base like depreciation for structures or interest treatment may mean the tax code still affects the normal return for many types of investments.

Using the Tax Foundation General Equilibrium Model, we find the combination of permanent bonus depreciation and a 28 percent corporate tax would reduce the size of the economy by 0.1 percent and American incomes (GNP) by 0.2 percent. The capital stock would be 0.3 percent smaller, wages would drop by 0.1 percent, and full-time equivalent employment would drop by 25,000, in the long run.

We also estimate that enacting a 28 percent corporate tax rate along with permanent bonus depreciation would increase federal revenue by $681.6 billion on a conventional basis from 2022 to 2031, after accounting for profit shifting out of the U.S. due to the higher rate. On a dynamic basis, factoring in macroeconomic feedback, it would raise about $672 billion.

Our new Options guide shows that corporate tax increases are one of the most harmful ways to increase revenue, and conversely, that improvements to the corporate tax system are one of the most efficient ways to boost economic output and incomes. Even though combining these two options could reduce the harmful effects of a higher corporate rate, it would still come with trade-offs for economic output and profit shifting. Policymakers should consider less harmful revenue raisers to fund new projects, while prioritizing tax changes that would reduce the bias against investment.

‘This is a crisis.’ Why more workers need access to retirement savings
Senate approves bill enforcing railroad labor agreement ahead of strike deadline, sends to Biden
Shopper turnout hit record high over Black Friday weekend, retail trade group says
How electric air taxis could shake up the airline industry in the next decade
Salesforce stock falls over 5% on earnings and sudden departure of co-CEO Bret Taylor