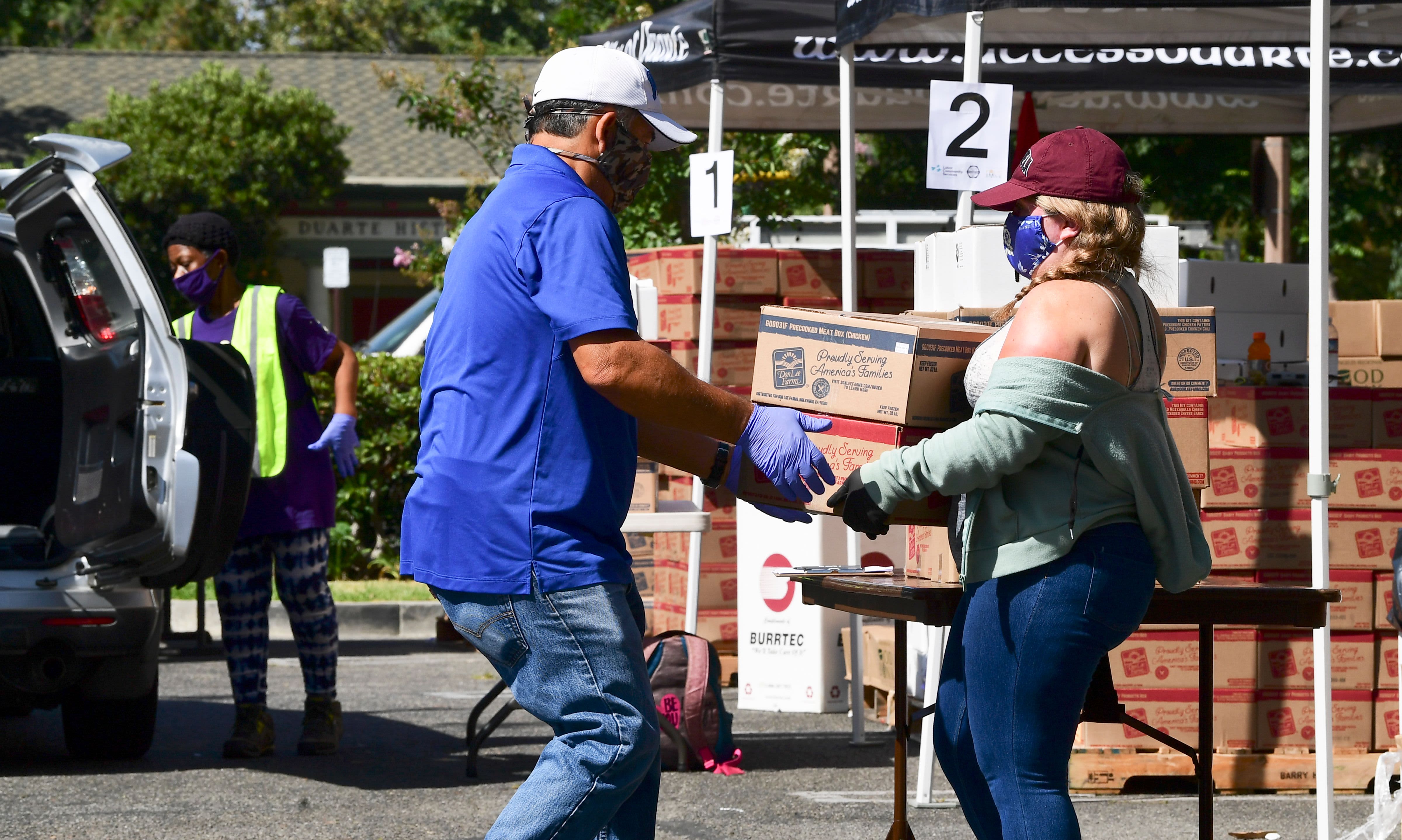 Most affluent Americans — about 90% — gave to charitable causes in 2020, with a third of them giving more than in the past to organizations focused on meeting basic needs, according to research from the Bank of America. Nearly half of them (47%) gave in direct response to the pandemic, whether by donating to charities, businesses or individuals.

“People came through,” said Ann Limberg, head of philanthropic solutions at Bank of America Private Bank. “Their resilience and commitment is a reinforcement of the [giving] spirit.”

More from Personal Finance:
Is $300 unemployment boost holding back jobs? Yes and no
Getting these Social Security questions wrong could cost you
There’s one week left to contribute to 2020 IRAs

For instance, both the number of grants and the dollar amounts gifted in 2020 from the bank’s donor-advised charitable gift fund increased by nearly 50% from a year earlier, which resulted in more than $500 million going to nonprofits.

Despite the increased giving from affluent households, there has been concern about the long-term viability of some nonprofits due to a pandemic-related decrease in funds coming in. A mid-year 2020 analysis by nonprofit tracker Candid suggested that up to 28% of nonprofits could shut down.

“What we saw were nonprofits pivoting to find ways to be relevant,” Limberg said. “We saw a tremendous amount of innovation.”

That could have meant a nonprofit switching to, say, operating as a food pantry, which was not part of their core mission but was needed by the community it serves.

There were some shifts in charitable giving, the bank found. More wealthy donors supported local community needs than usual, and there was an increase in unrestricted gifts — those that the nonprofit can use how it sees fit instead of for a specific pupose required by the donor. There also was an increase in virtual interaction between nonprofits and donors.

Of the wealthy households that increased their giving for basic needs and medical care last year, 90% directed their donations to local organizations, 35% supported other U.S. nonprofits outside their community, and 15% gave to international groups. Of those that gave to religious organizations, 16% gave more; for donations to nonprofits focused on education, the arts, the environment or other areas, 12% boosted their contributions.

Additionally, close to a third (30%) of wealthy donors volunteered last year, with 71% of them maintaining (48%) or increasing (23%) their activity.

The study polled more than 1,600 U.S. households with a net worth of at least $1 million (excluding their home) and/or annual household income of $200,000 or more.