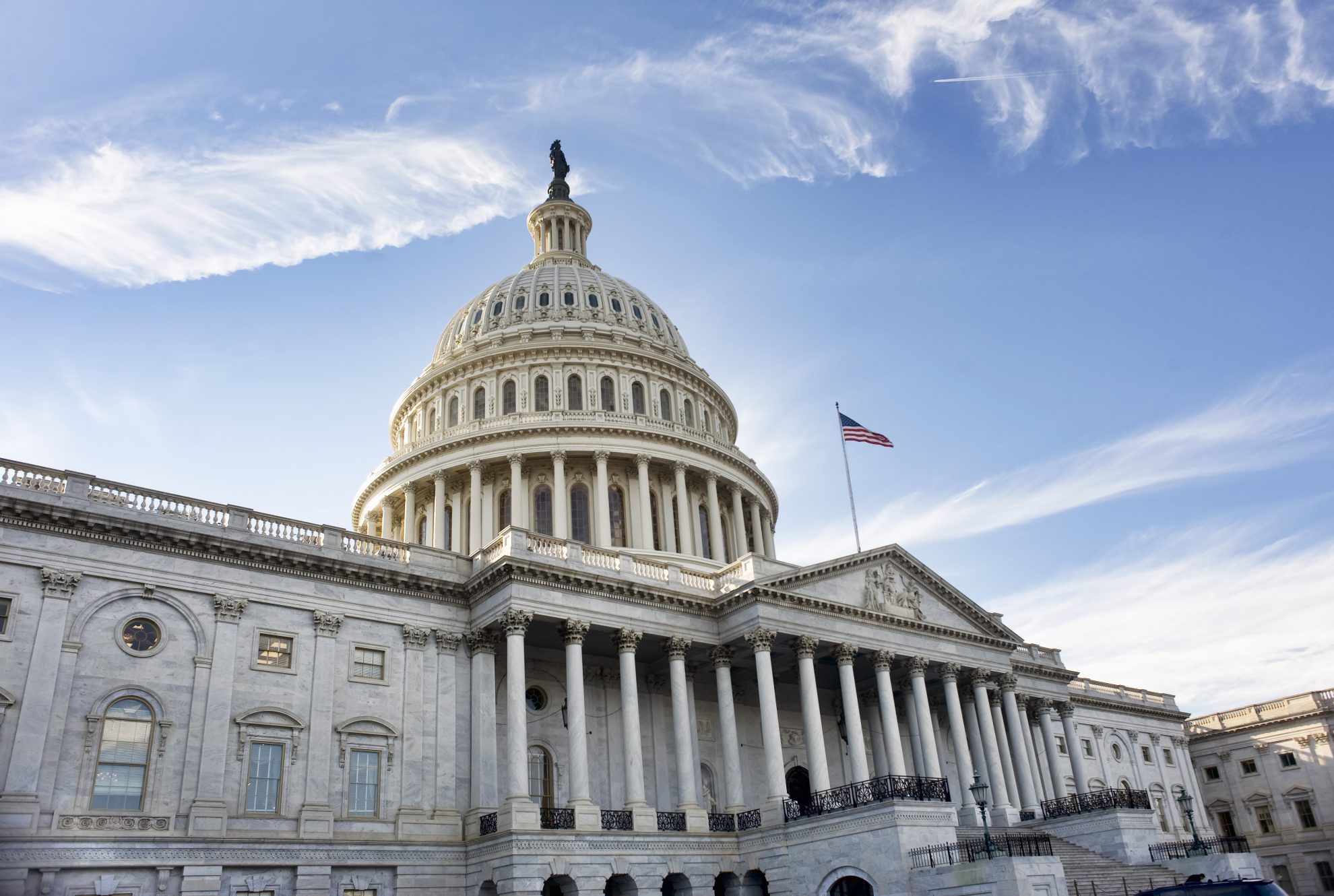 Families with children will see a significant increase in their maximum child tax credit (CTC) in 2021 thanks to the American Rescue Plan Act (ARPA) expanding child-related tax benefits. President Biden is now exploring how to make the ARPA’s temporary expansion of the CTC permanent. Whether and how lawmakers choose to finance a permanent expansion of this benefit will have important implications for economic growth and after-tax incomes.

A significant component of the overall $6 trillion in pandemic relief is the recent expansion of the CTC, allowing households with children to claim up to $3,600 for younger children or $3,000 for children age 6 or older regardless of earned income. The ARPA also instructs the Internal Revenue Service (IRS) to begin distributing the CTC in monthly payments, which will create significant administrative challenges.

The Biden administration is reportedly working with Congress to determine how the expanded credit could be made permanent. One question they will have to address is how to finance a permanent expansion of benefits in the tax code, a choice that could create headwinds to economic recovery.

Using the Tax Foundation General Equilibrium Model, we estimate that making the ARPA’s expanded child tax credit permanent would cost $1.6 trillion on a conventional basis over the 10-year budget window using a current law baseline. Under that baseline, the cost of the ARPA expansion rises after 2025, when the Tax Cuts and Jobs Act (TCJA)’s temporary expansion of the CTC expires, which we assume happens as scheduled. The ARPA credit would phase out at a 5 percent rate beginning at $112,500 for head of household filers and $150,000 for joint filers, but credit amounts would not fall below what would be allowed in each year under current law.

If lawmakers use the reconciliation process to make the expanded credit permanent, they will need to include revenue offsets to avoid a deficit impact outside of the budget window. As one example of how the expanded credit could be financed, Sen. Mitt Romney’s (R-UT) Family Security Act included changes to the Earned Income Tax Credit (EITC) and $66 billion in other offsets annually to cover the cost of his proposed CTC expansion.

Without including any offsets, we estimate that the largest benefits of expansion would accrue to lower-income households. Taxpayers in the bottom quintile would see an 11.4 percent increase in after-tax income in 2022 due to the credit. Because the expanded portion of the credit begins phasing down at $112,500 for head of household filers and $150,000 for married filers, higher-income households see little increase in after-tax income from the expansion. Two aspects of the expansion—eliminating the current law phase-in and phasing out the expanded benefits—would increase marginal tax rates for some taxpayers, even though their average tax benefit would be larger.

As the Biden administration and Congress consider permanence for the expanded child tax credit, they should evaluate the trade-offs of increasing marginal tax rates for some households and increasing the administrative burden on the IRS. If they move ahead with the permanent, nearly $1.6 trillion expansion of tax code-administered benefits, it should be financed in a way that doesn’t create significant headwinds to economic recovery.

Stocks making the biggest moves premarket: Silvergate Capital, MGM Resorts, Bilibili, Murphy Oil & more
Cramer’s lightning round: Let Extreme Networks cool off a little before buying
How the Inflation Reduction Act and Pillar Two Could Shape the Future of EU Competitiveness
Tech layoffs may not be a bad omen for U.S. economy at large
An uphill battle could await activist Trian as the firm snaps up a stake in Disney